Join us as we transform a living room into an intimate concert hall. Tiny Room Shows strives to expand Blissfest Music Organization’s community outreach by bringing top-notch musical acts to our music-loving community for a one-of-a-kind experience, and where connection is key. 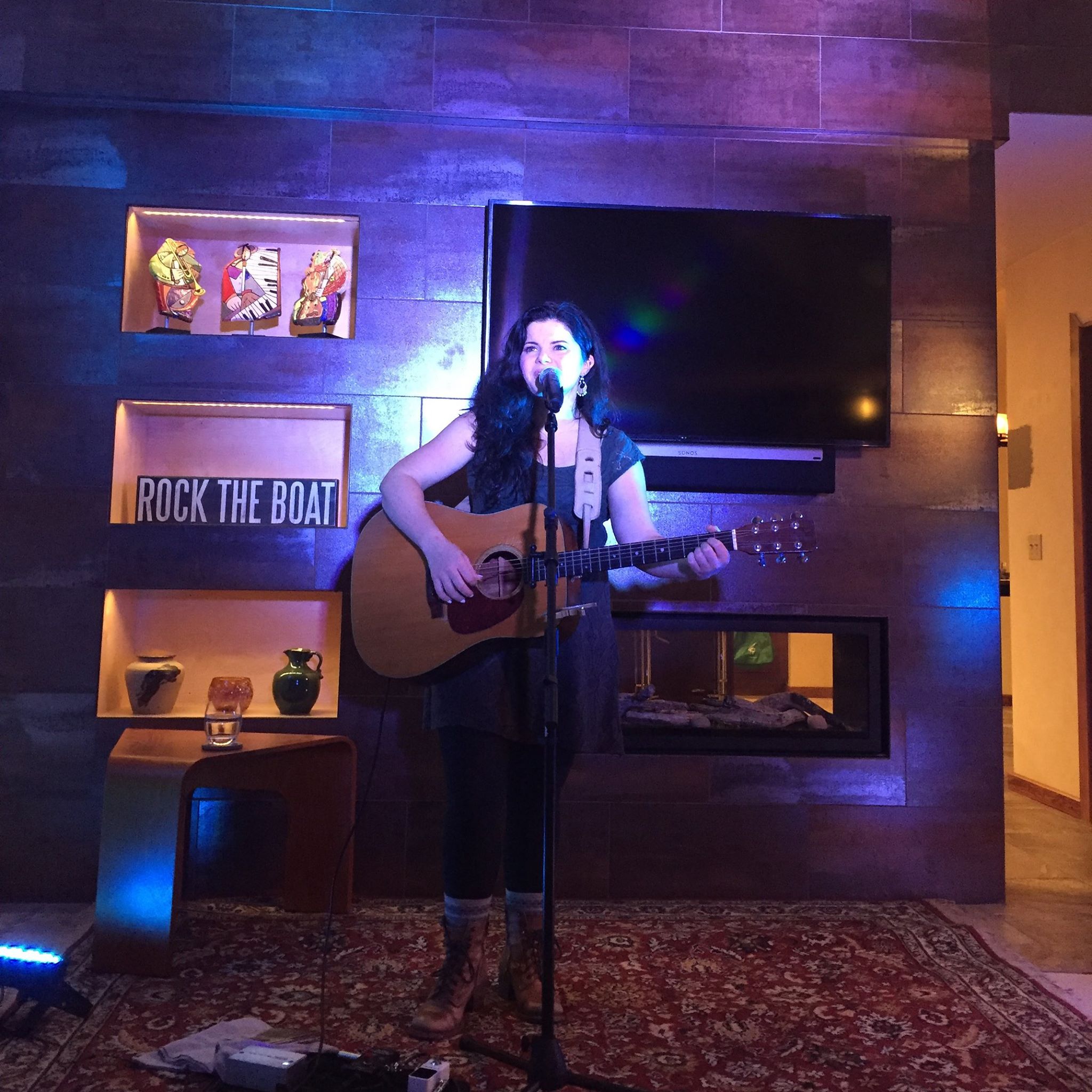 We are dedicated to providing a comfortable space with a respectful, yet merry, crowd.

We love songwriters who say the things we’re all afraid to say, we love the balladeers and storytellers, we love sing-a-longs, we love shoulder-shaking and foot-tapping, waltzing, and a two-step, too.

WHERE | Location given upon ticket purchase or RSVP to caroline@blissfest.org and donate at the door! 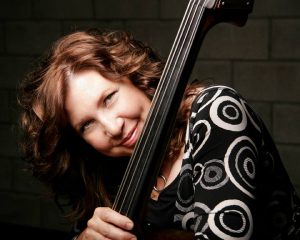 With a smokey and seductive alto, 7 Time IBMA Bass Player of the Year, Missy Raines, heads up this all-acoustic ensemble. The territory The New Hip covers is broad and the compass is set by Raines, planted right in the center of the stage directing with her bass every bit as much as she’s playing it. Raines, “…launches her well-tended craft off the bluegrass dock into the waters of jazz and folk, holding onto the anchor of bluegrass while pushing steadily at the boundaries of the music that engulfs her.” -Country Standard Time

Raines’ bluegrass roots are deep and long-reaching with touring and recording stints with 1st generation legends such as Eddie Adcock, Mac Wiseman, Jesse McReynolds, Josh Graves and Kenny Baker. A former member of the Claire Lynch Band, The Brother Boys, and one half of the acoustic super duo, Jim Hurst and Missy Raines, Missy is one of the most respected and popular figures within the bluegrass community.

“The New Hip, along with bands such as the Avetts and Churchill, add their brilliance to the swiftly growing collection of Newgrass artists that have brought southern music to the mainstream.
– Deep South Magazine

February 2017 | The Blissfest Crew went to Kansas City for the Folk Alliance International Conference to find more musicians for you to meet and hear!

January 2017 | An Evening with Songwriters Heather Styka and Rachele Eve

December 2016 |Sky & Signal  followed by Songs for Peace and Solstice (A group sing!)